Steam Broadcasting and Communications Limited was established in October, 1998 with the sole aim of top notch entertainment in the radio broadcast industry and this birthed Cool FM 96.9 in Lagos.

Ever since, three successful brands, namely Wazobia FM and Nigeria Info FM have also been birthed in Lagos and replicated in major cities in Nigeria, namely, Abuja, Port Harcourt and Kano. Arewa FM fondly called the baby brand is in Kano.

The commencement of Cool FM redefined radio broadcast in Nigeria, as it is known to be the Number One Hit Music Station that not only entertains, but also informs and educates its teeming audience.

Wazobia FM has grown to be a household name and with its peculiar style of broadcast, the Pidgin-English, making it the grass root station.

Nigeria Info is the first talk, News and Sports Radio Station in Nigeria. Through its various talk shows, it has been able to enlighten, educate and broaden the knowledge of its teeming audience on political and human angle stories.

Our newest is Arewa Radio, located in Kano state, in the northern part of Nigeria. It is a talk station that broadcasts 100% in Hausa language. It has generated a whole lot of followership within its short existence in the radio broadcast industry. The programs are both human angle and politically oriented.

As a production outfit with new generation technology powered studios, our TV stations continue to break all frontiers in the broadcast industry by being a key player on in-house Content Development and Television Programing, realizing the company’s vision in reaching out to the grass root populace in Nigeria in a language they can relate to by broadcasting in Pidgin and English language. Also, we place special emphasis on telling the Nigerian and African story.

Since inception, the company has achieved this vision by creating Nigerian indigenous content, like Talk shows, Sports shows, Kids shows, Fashion & Entertainment shows, Breakfast shows, Political shows, Comedy skits and lots more. Also to ensure diversity in our programmes, we strive to acquire content from our local producers in Nigeria and Diaspora across the media and entertainment industry.

Steam Broadcasting and Communications Limited looks forward to collaborating with the local and foreign content developers.

FROM SCRIPT TO SCREEN PLAY

Its a breakfast show which uplifts and educate viewers on current events and provides valuable insight to decisions for the rest of the day. 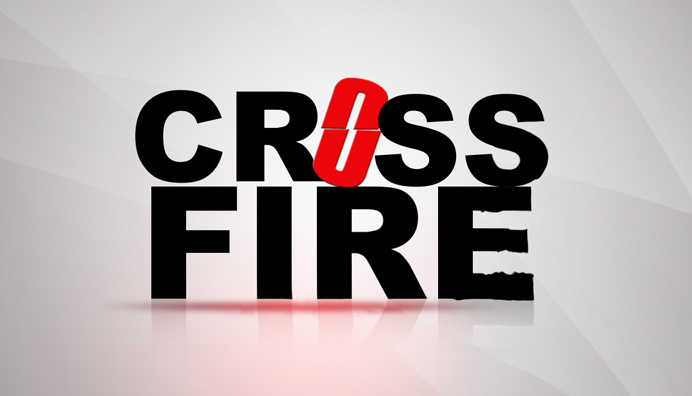 It is an argumentative talk show where the anchors differ in opinions with issues concerning politics. 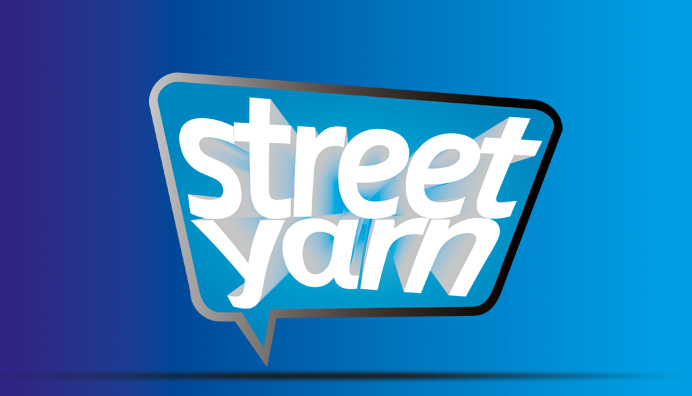 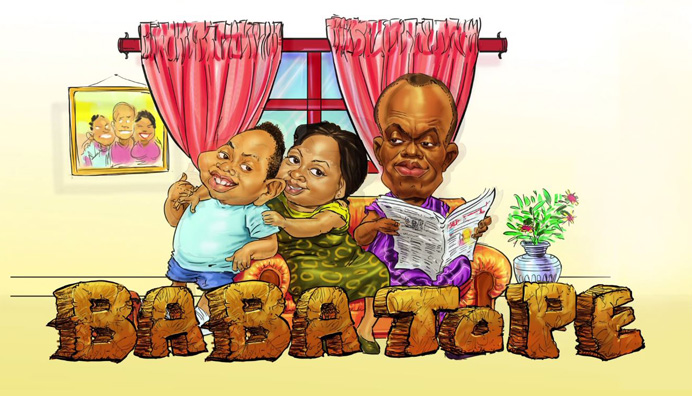 Baba Tope is a short comedy skit which features ''little people '' and tells hilarious stories of baba tope and his clan in short sessions.

It is a pidgin english argumentative talk show where the anchors differ in opinions with issues concerning politics.

It is a talk show which features two ladies and a guy, who come together to discuss different topics. The show cuts across different themes (motivational, inspiration, family issues, throwback versus present times and entertainment and comedy.

A show where the anchors bring the latest happenings in the entertainment world while hosting celebrities; targeted at the people left at home in the mornings.

It is a talk show which features an all-female cast who come together to discuss three topics. The show cuts across different themes (motivational, inspiration, family issues, throwback versus present times and entertainment and comedy

A talk show that features two women and a guy who discuss issues on politics, entertainment and sports. 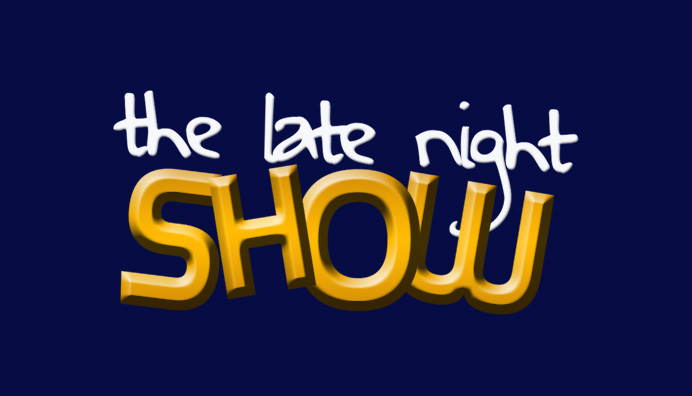 It's a comical show where an anchor entertains viewers by addressing serious issues from a humorous perspective. It features possible guests and trending topics. 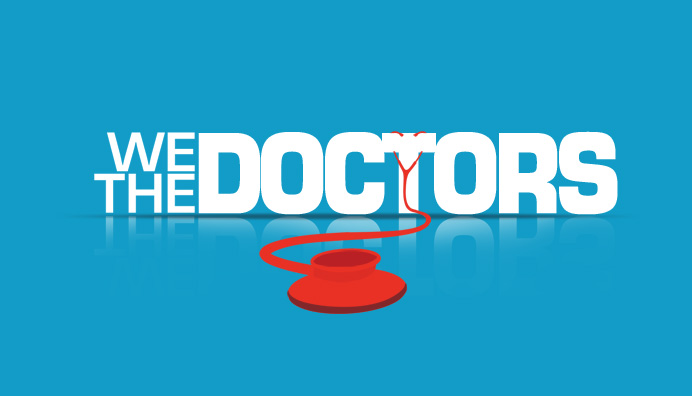 It is a medical show that features four doctors, Dr Julz, Dr Yvonne, Walaria & Dr Okey, who gather to deal with health issues and give advice on health hazards.